Greenhead is shining a spotlight on three hunter/conservationists working hard to improve habitat for the ducks. 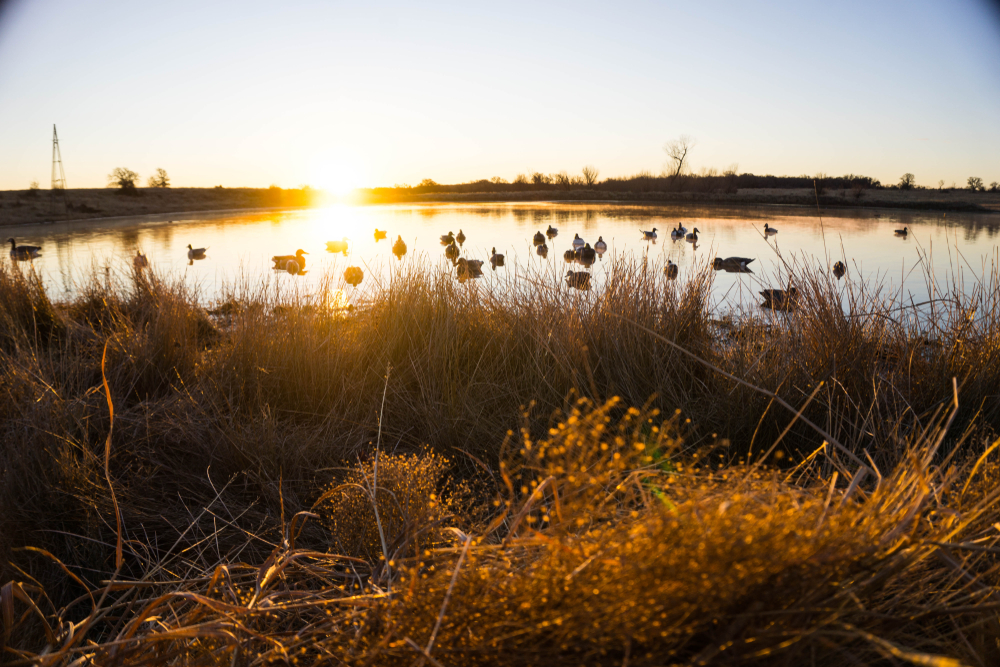 Greenhead is shining a spotlight on three hunter/conservationists working hard to improve habitat for the ducks.

Conservation is a frequently used term in the world of waterfowling but the number of hunters who truly know the definition is debatable.

Per the Merriam Webster dictionary, conservation is defined as “a careful preservation and protection of something.” At the surface, that definition seems counterintuitive when used by a group of people wielding guns in an attempt to hunt the “something,” which in this case is ducks and geese.

Despite that conundrum, there is no mistake that hunters are the far and away leaders in preserving and protecting the resources they chase. The advent of Ducks Unlimited (DU) after the Dust Bowl era in the 1930s, followed later by Delta Waterfowl, created a seismic shift in raising and spending money for the benefit of waterfowl. Hunters have been supporting ducks and geese ever since with hopes the skies are filled with quarry.

With degrading habitat across the country, hunters now are having to do more and more in their own backyards to attract and retain waterfowl during the winter months. Careful management of farms, green timber and other types of reservoirs and moist soil units is critical to supporting the hunt, but also to ensuring waterfowl are strong enough to make the flight back north to the breeding grounds. Between federal- and state-owned public ground and private landowners, an untold amount of time, effort and money is devoted to wintering waterfowl.

But duck hunters can’t afford to rest. More and more needs to be done and, big or small, every little bit of effort matters. Whether you are managing your own property or wanting to get involved with public ground initiatives, the modern waterfowler cannot sit idly by and expect quality days afield to just happen.

We’ve selected a handful of hunter/conservationists going full bore to improve habitat for the ducks with the hope that, by sharing their stories, they inspire others to get more active and involved. 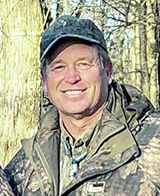 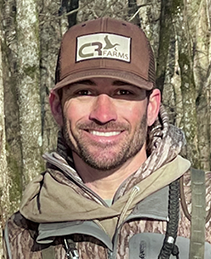 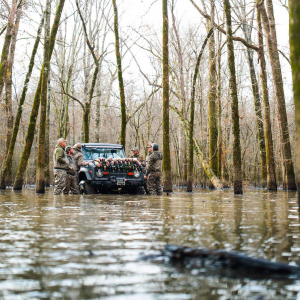 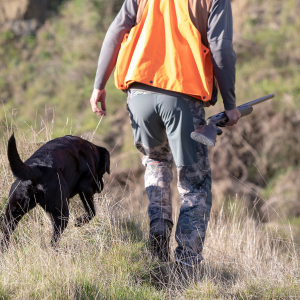 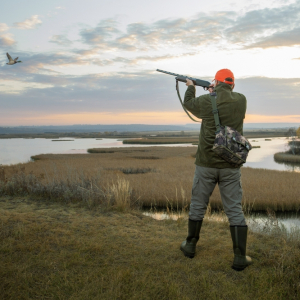 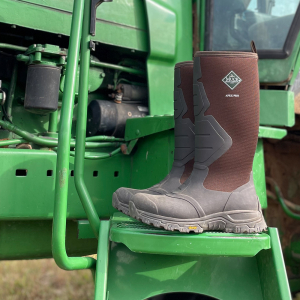 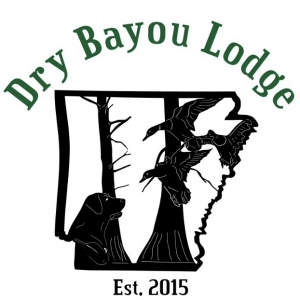 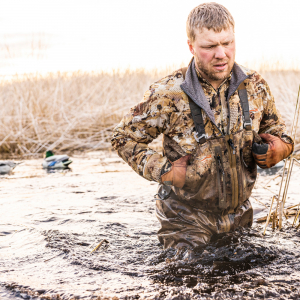