A Weekend of Waterfowling at Greenbriar Hunting Club

Since its founding in 1945, Greenbriar has been regarded as a bucket-list stop for hunters from all over the United States and a champion for conservation in Arkansas. 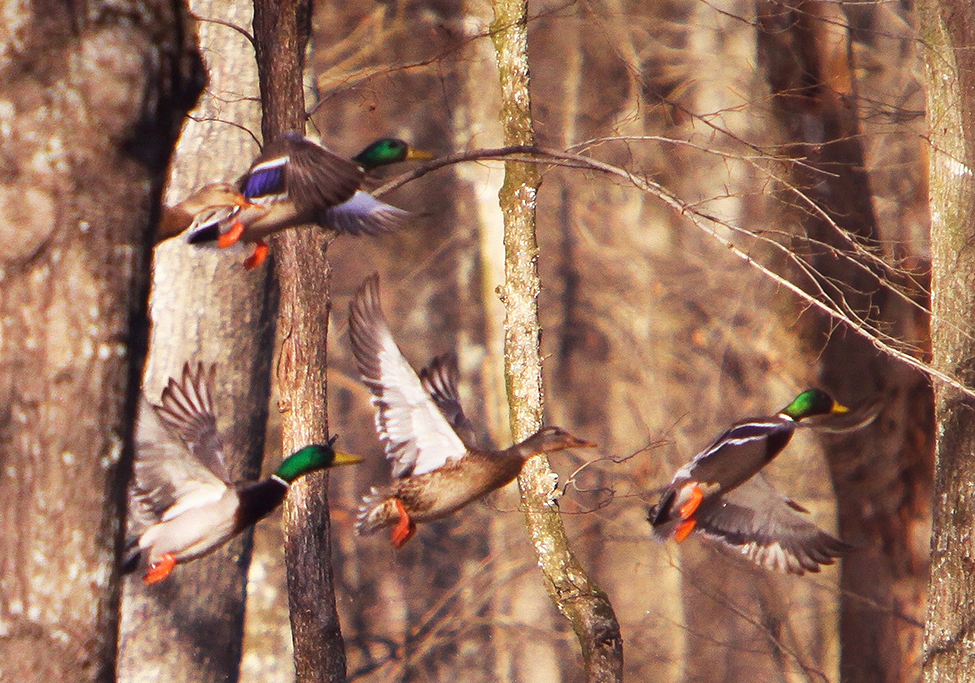 Since its founding in 1945, Greenbriar has been regarded as a bucket-list stop for hunters from all over the United States and a champion for conservation in Arkansas.

Known historically as “The Old Winchester Club” in honor of businessman and conservationist John Olin, former owner of the Winchester Firearms & Ammunition, Greenbriar has a rich legacy. 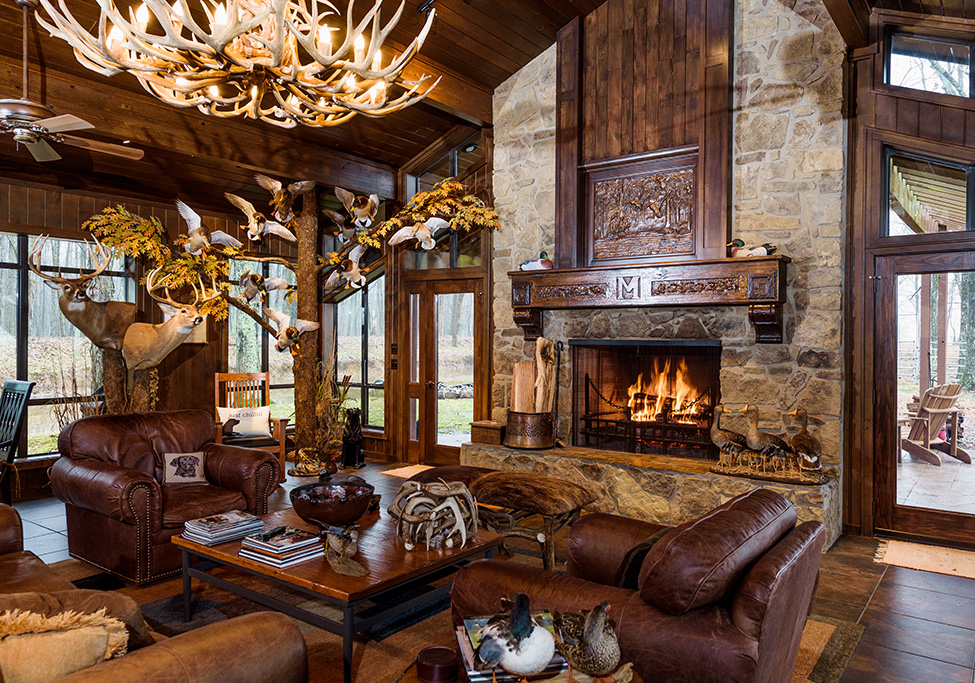 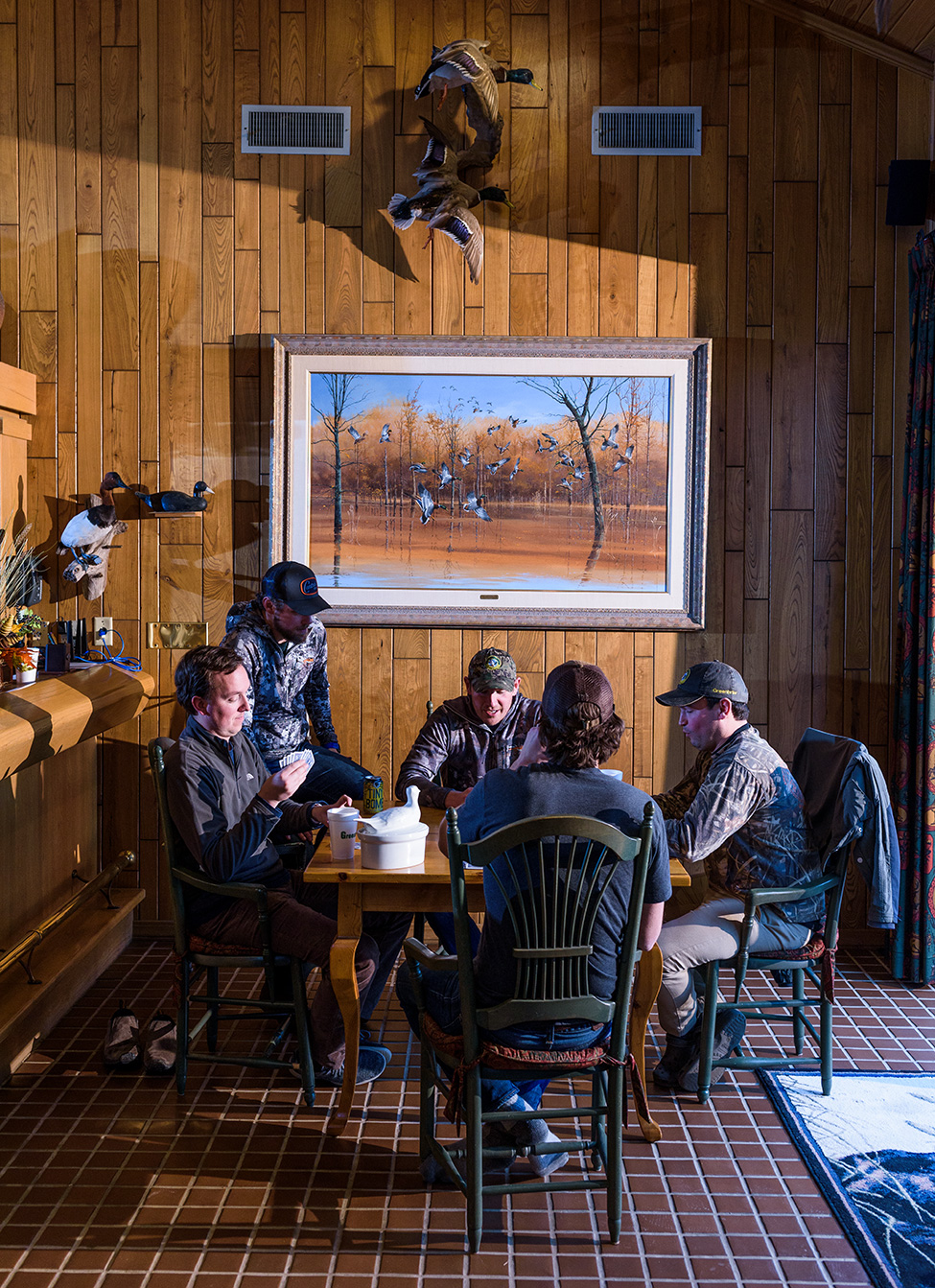 KEEPERS OF THE FLAME
Partners Bobby Martin and Spence, Bob and Kem Wilson have taken up the mantle as “Keepers of the Flame.” They are fixtures on the property during the 60-day duck season and, along with the staff, are dedicated to protecting resources of the habitat while maintaining Greenbriar’s rich traditions. Martin is a current Arkansas Game & Fish Commissioner. (Photos By Mike Kemp) 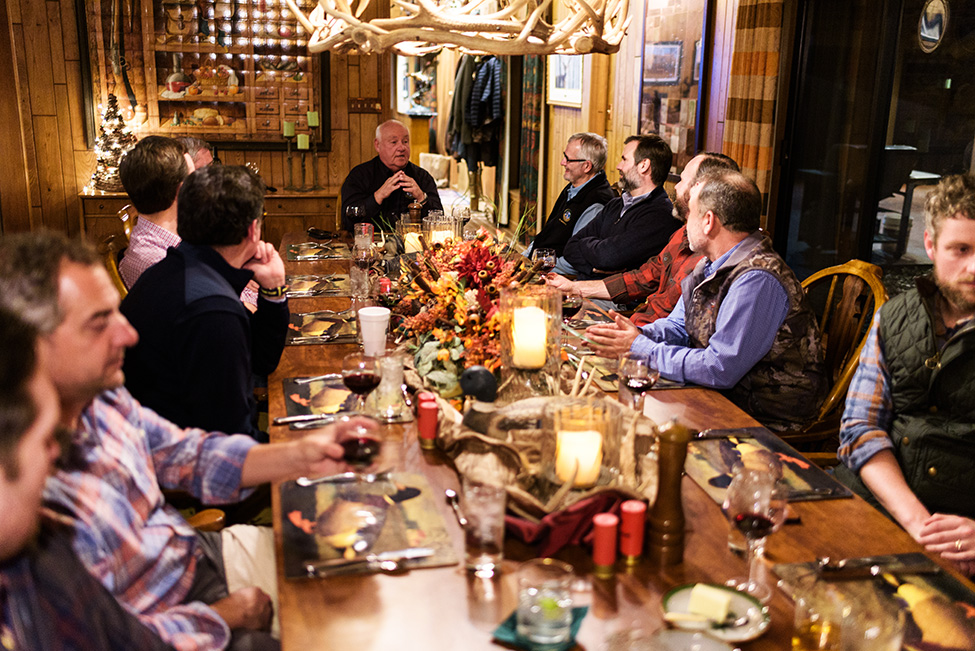 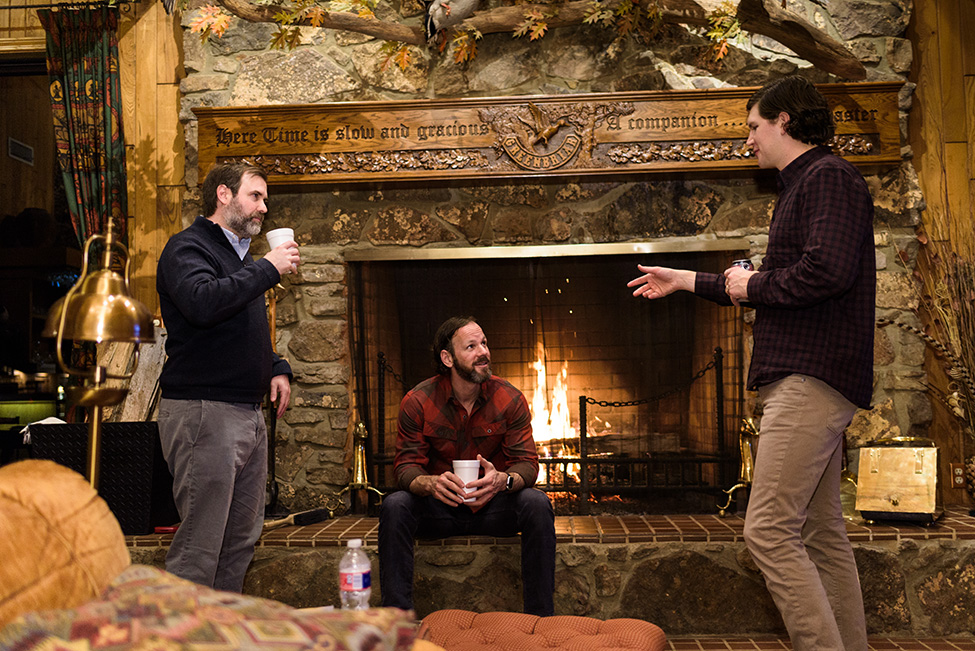 SLOW AND GRACIOUS
Engraved on the fireplace mantle in the main lodge are the words: “Here time is slow and gracious… a companion not a master.” Those words remind guests, like Chase Whitmire, Kem Wilson III and Webb Wilson, to slow down and enjoy the club’s history and long-running traditions at Greenbriar. 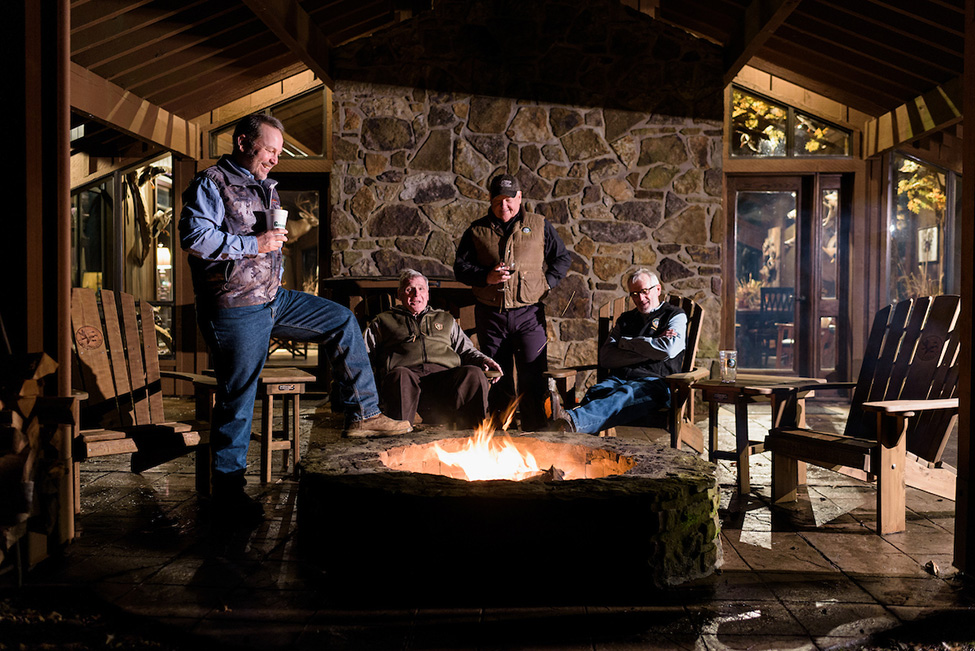 GOOD TIMES
Greenbriar manager Jeff Rounsavall, Steve Ferguson, Martin and Sam Speer gather around the firepit outside of Martin’s living area for conversation about the experiences of the day. 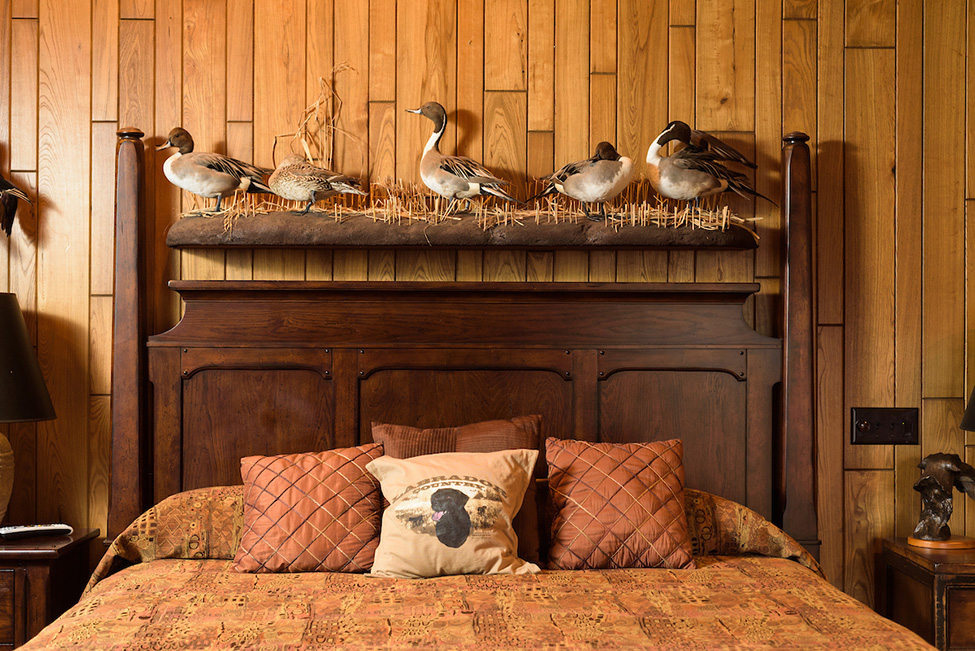 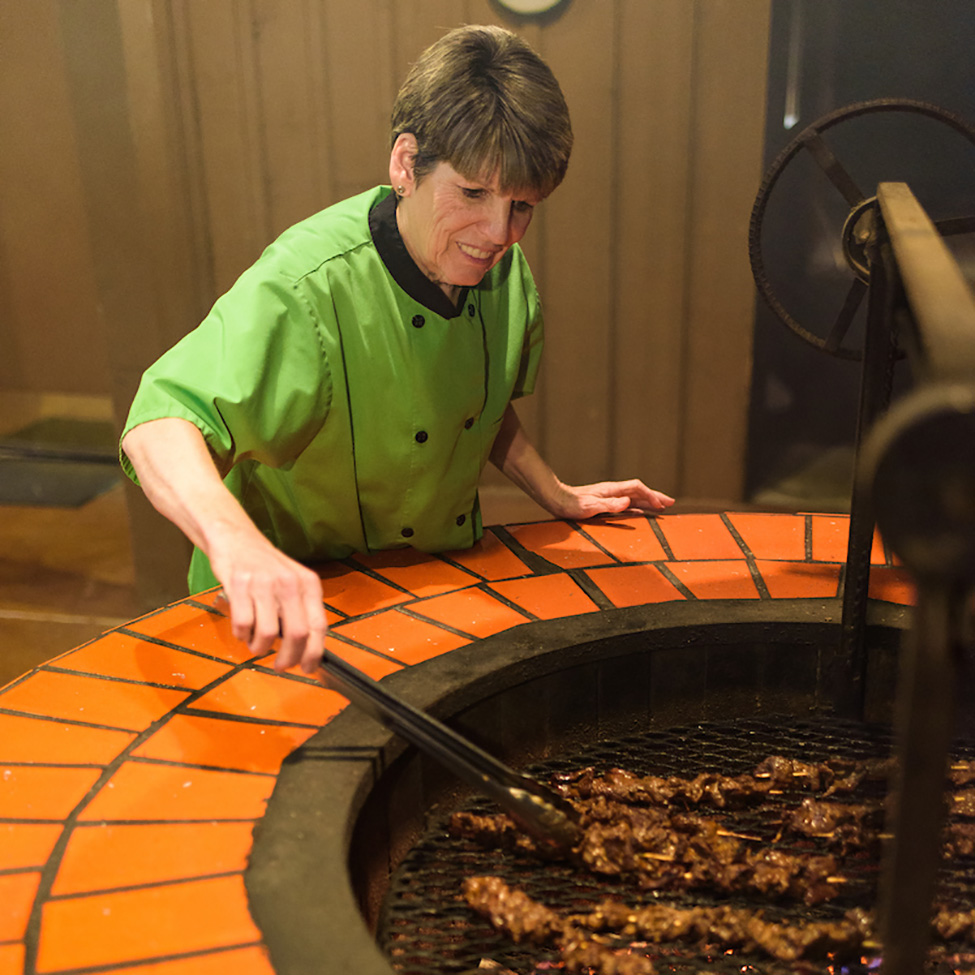 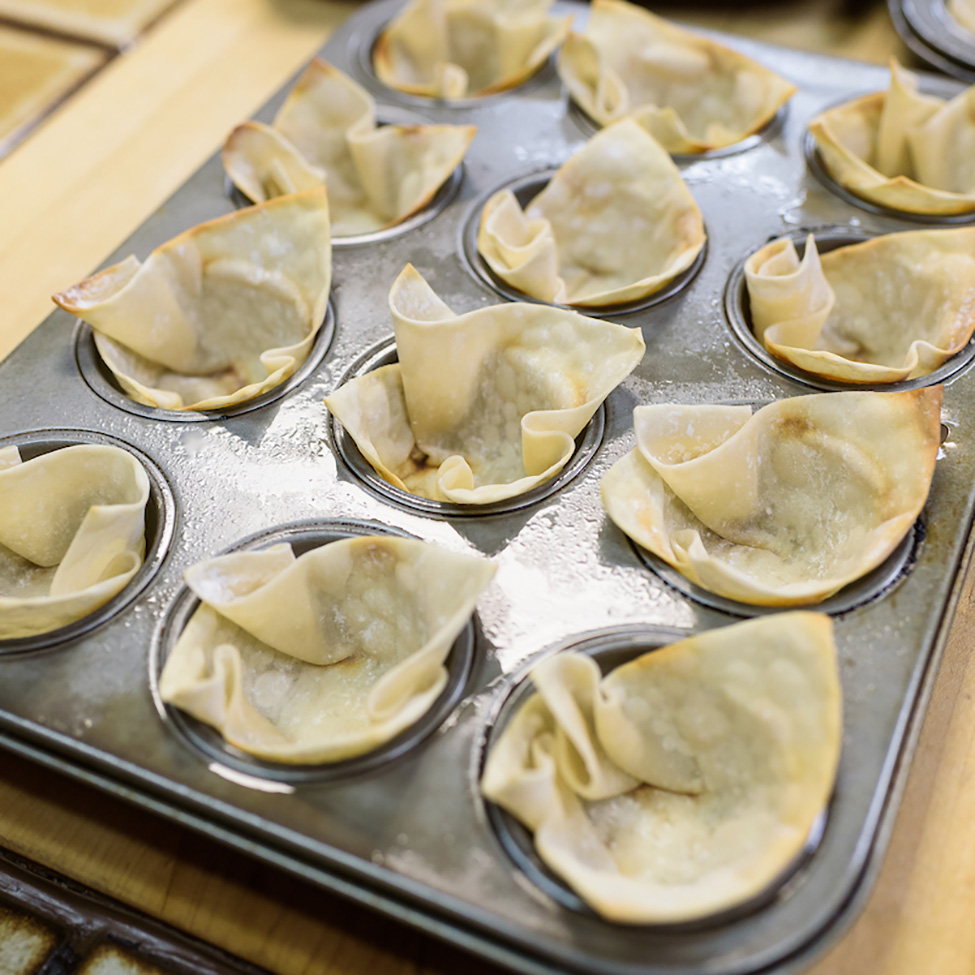 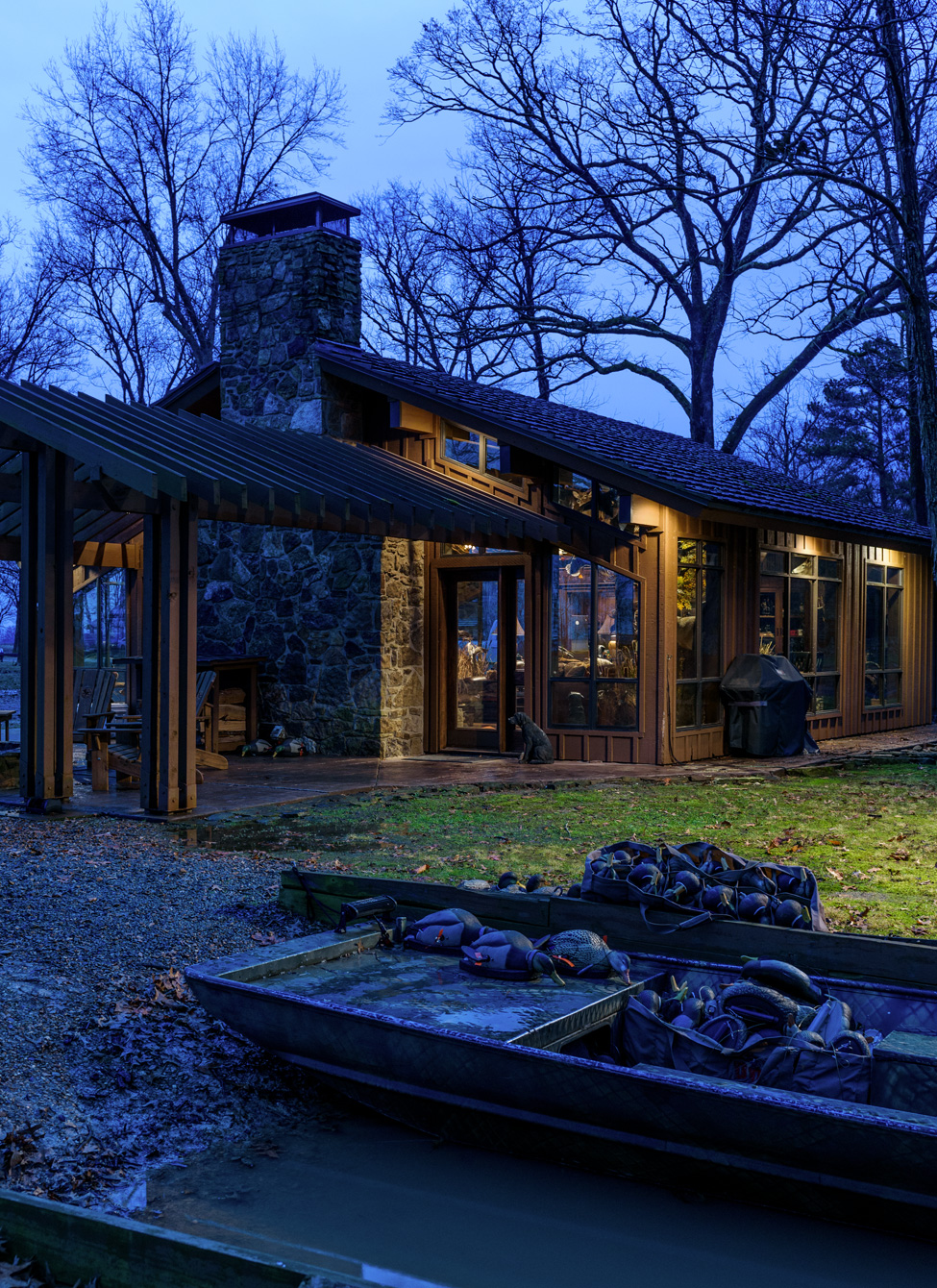 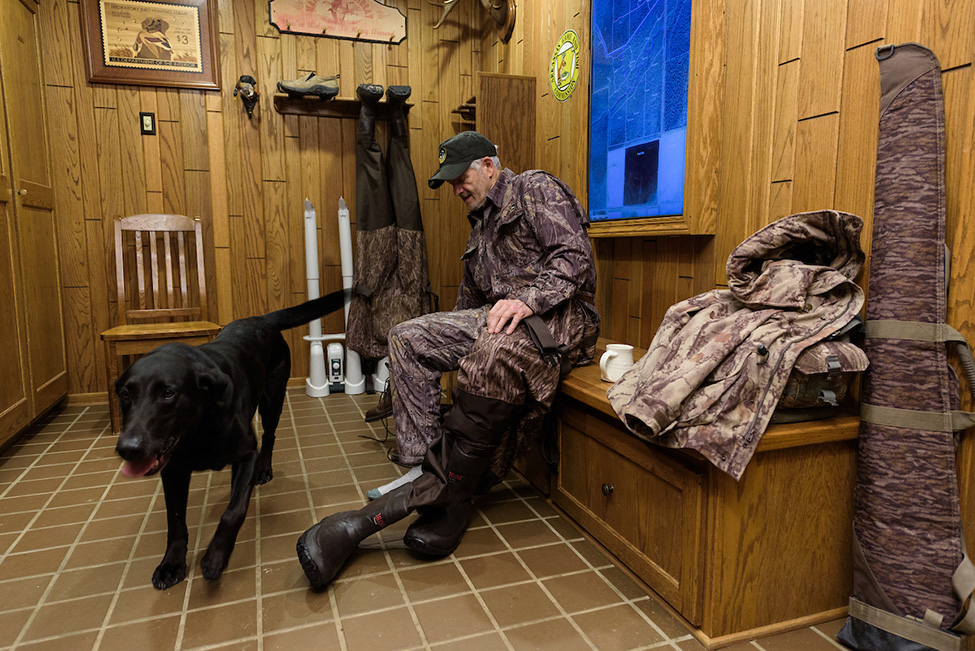 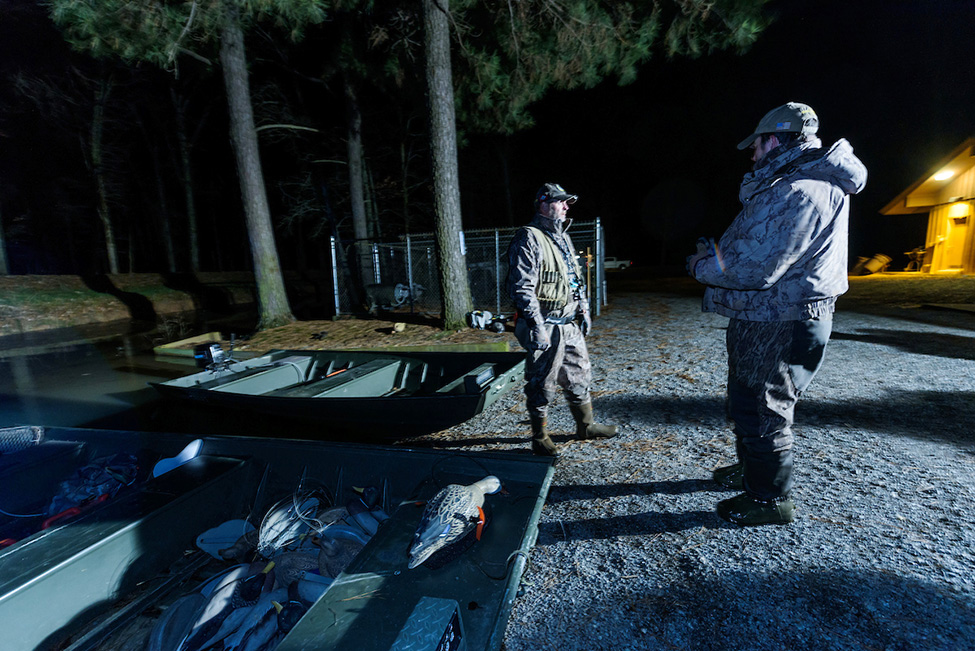 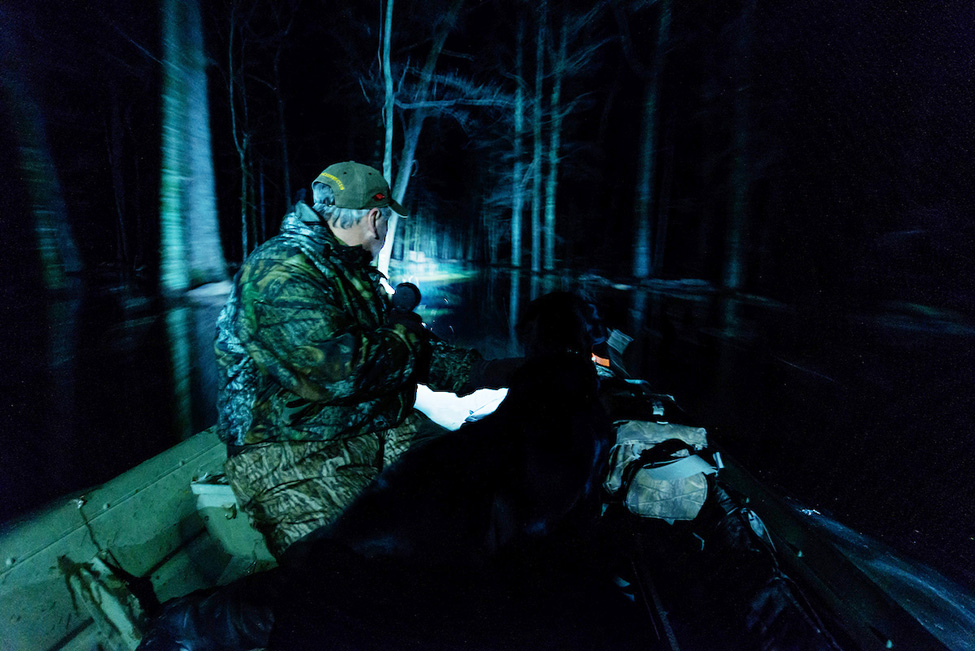 HOP IN
Guests prepare, then take a pre-dawn boat ride through the flooded timber to some of the best duck hunting in the world. As one hunter describes the Greenbriar experience: “There are just places that are waterfowl magnets, places where God said, ‘A duck is going to like it here.’ That’s Greenbriar and a few other places across the Grand Prairie.” (Photos by Mike Kemp) 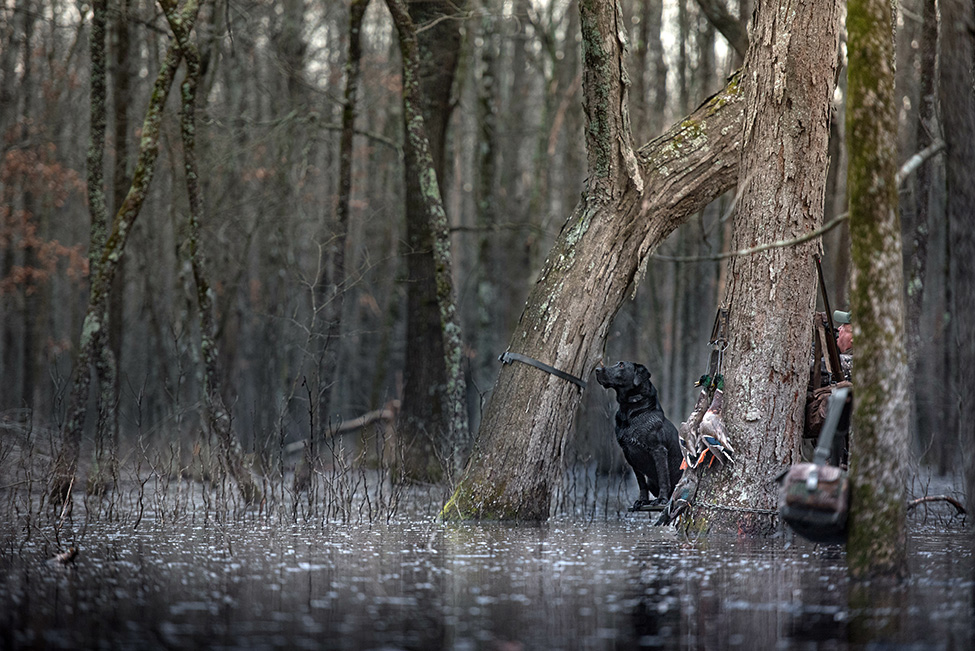 TAKE YOUR PICK
Greenbriar is situated on approximately 2,000 acres of land sitting 15 miles northwest of Stuttgart. Holes at the club are a nod to its history as The Old Winchester Club, including the “410 Hole” where ducks work in so close, only 410 shotguns are allowed. A highlight of hunting Greenbriar is the nightly member and guest draw for hole assignments. (Photo by Kody Van Pelt) 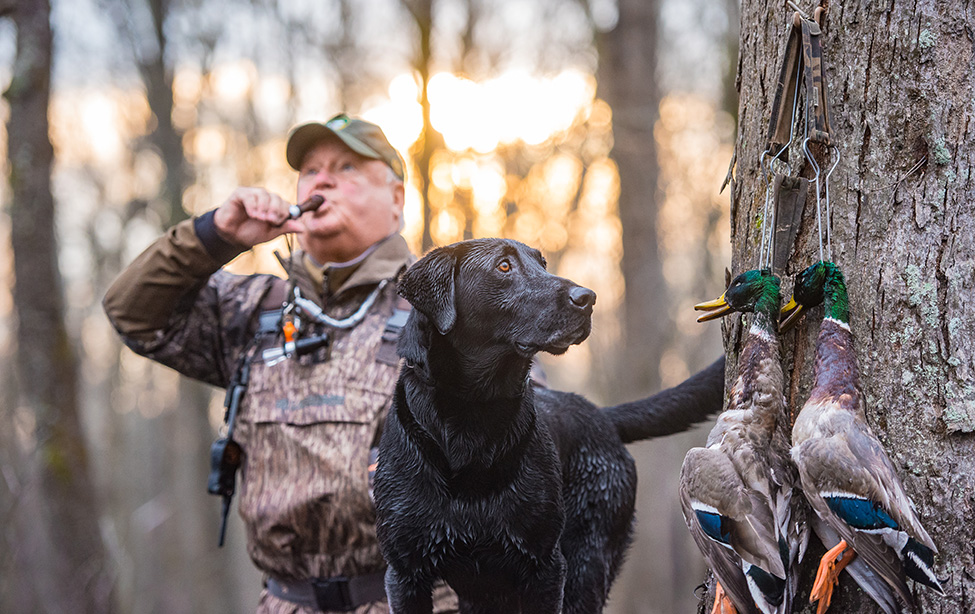 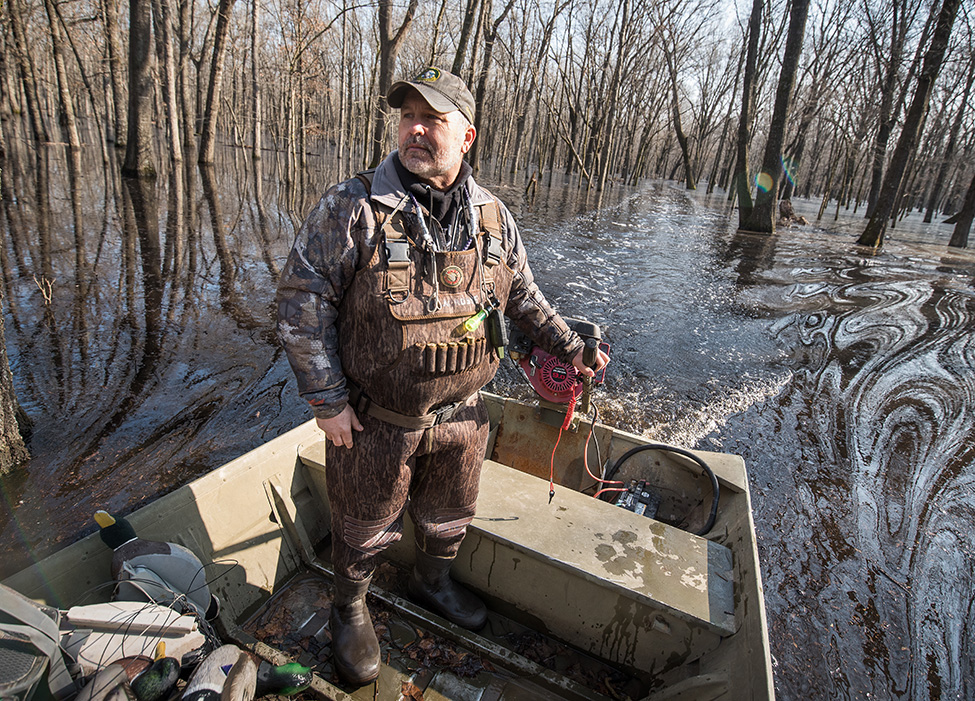 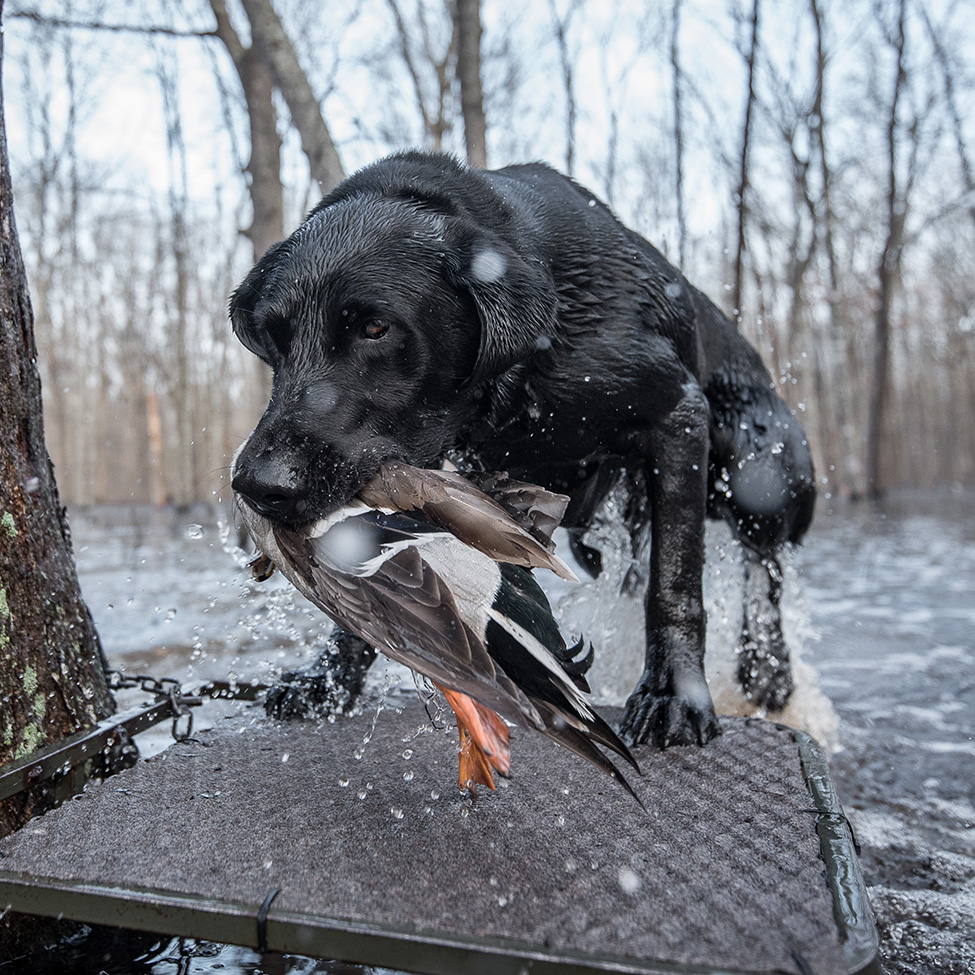 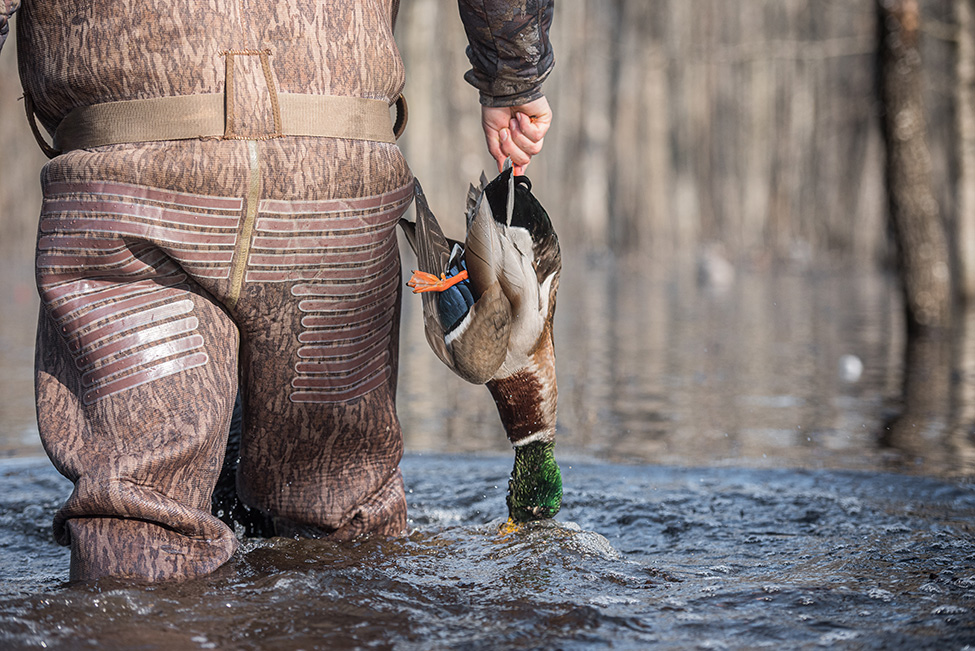 SPANNING GENERATIONS
Bobby Martin with his black lab, Deke, grew up in Little Rock and has spent much of his prime waterfowling years hunting the Bayou Meto and the Cache River and White River bottoms. The 70-year-old Martin, a current Arkansas Game & Fish Commissioner, began hunting at age 9 and today is committed to conservation and preserving duck hunting for generations to come. 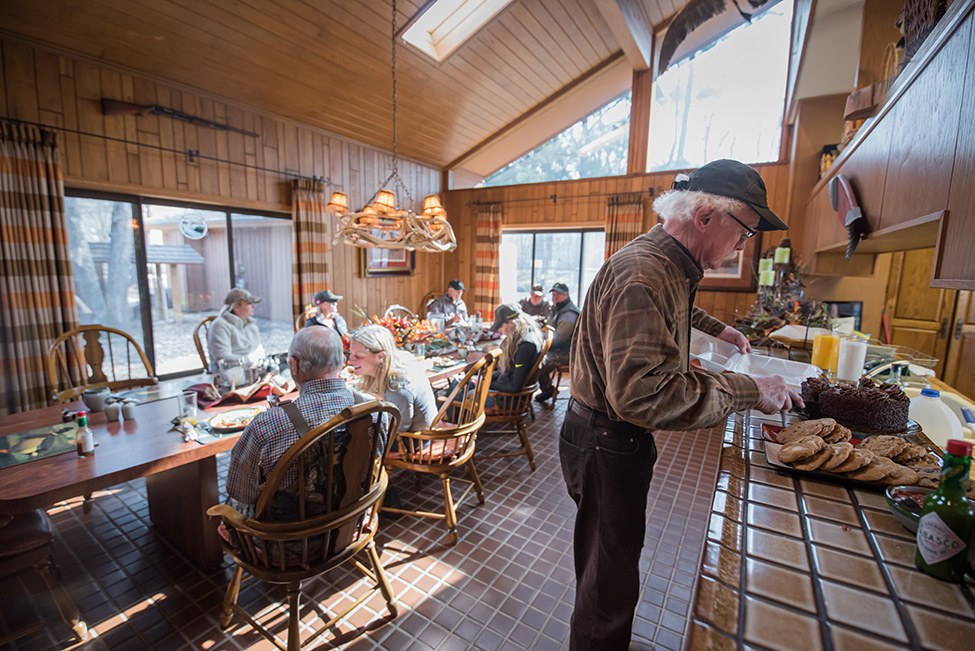 ANNUAL AFFAIR
Greenbriar, along with other private clubs in the region, makes habitat investments to help attract and hold ducks in the state, playing a crucial role in Arkansas' waterfowling success. (Photos by Kody Van Pelt)